Arkadio was born in Barakaldo, Basque Country Spain.
His interest in magic began at the early age of 10, when he saw a magician performing at a theatre for the first time and became fascinated by magic.
What started out as a hobby became a career and a way of life.
His professional career begins to take off when “Universal Studios Port Aventura” hires him to perform in “El Misterio de Xing Txo” for a two year contract. The following year he directed “la Leyenda Magica Show”.
After working for Universal Studios he decides to prepare himself further and enters a magic competition in Portugal 2004 where he finishes in the top and is awarded.
In 2005 he competes in Spain’s and once again his act finishes in first place. On the heels of his triumphs in Portugal and Spain he decides to compete in the “Magic Championship of France” where his act is once again awarded the top prize as well as the People’s Choice award for that competition.
In 2007 he is awarded the prestigious “Mandrake D’Or” in Paris considered the (Oscars of magic). In 2008 he was invited to perform in “Magic Star” (Montecarlo) a prestigious competition organized by the Monegasca family where he was awarded the “Golden Wand” by Prince Albert of Monaco.
Since then he has worked in numerous festivals and television shows worldwide such as ” Le Plus de Grand Cabaret du Monde” in France, and “World Magic Seminar” in Las Vegas among others.
the “House of Magic” in Macao and also in the prestigious “Magic Castle” in Hollywood.
His extraordinary shows include a range of impossible magic tricks and illusions which can be adapted to the needs of the client. Perfect for after dinner shows, cruise ships, corporate events, festivals and more, his performance is sure to be the highlight of your event. 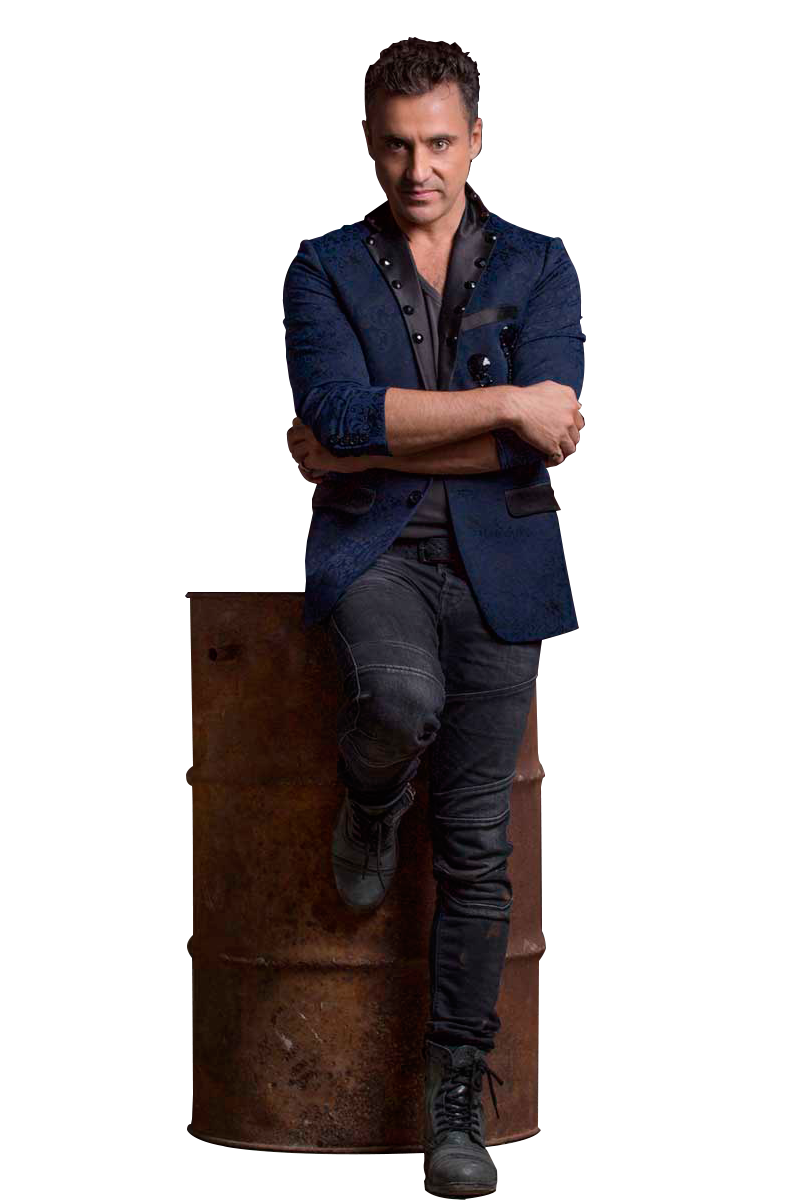 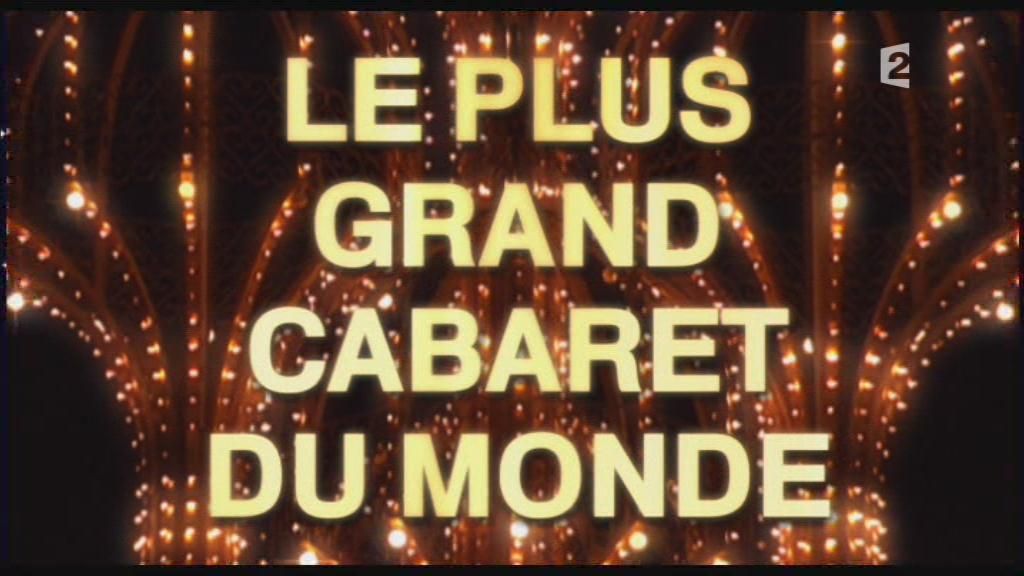 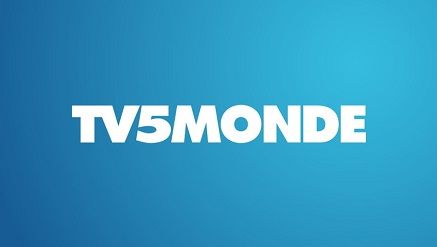 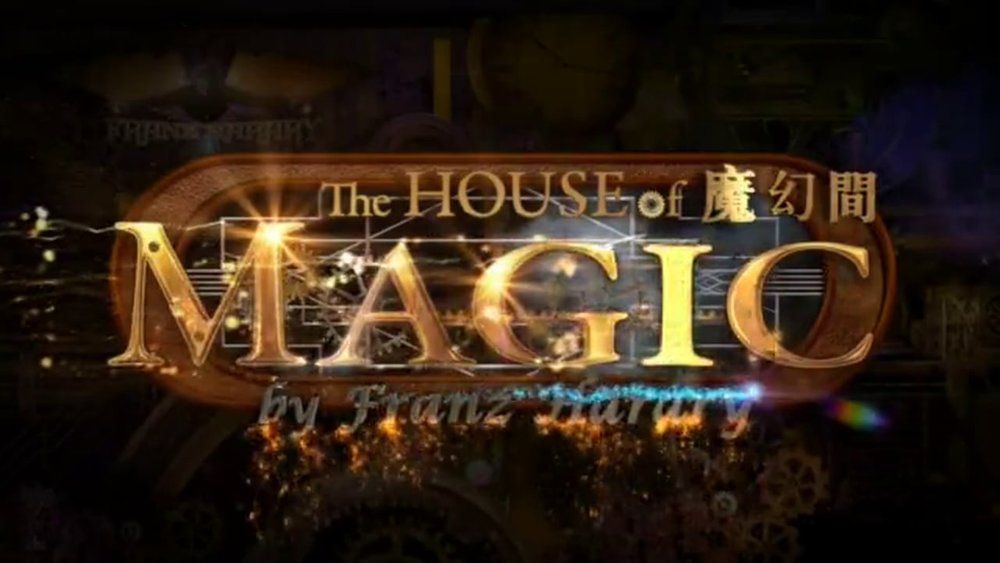 The House of Magic 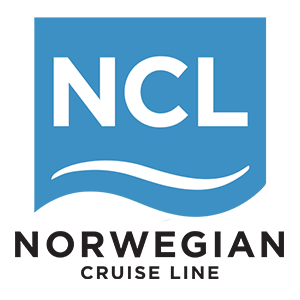 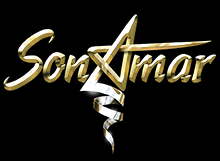 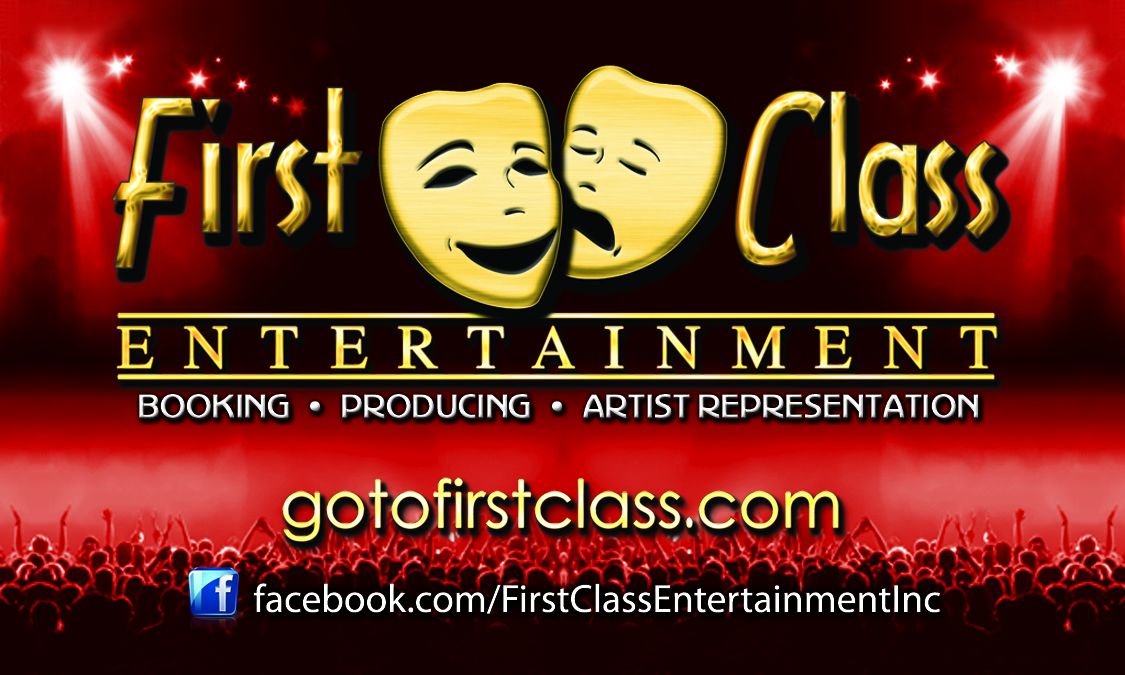